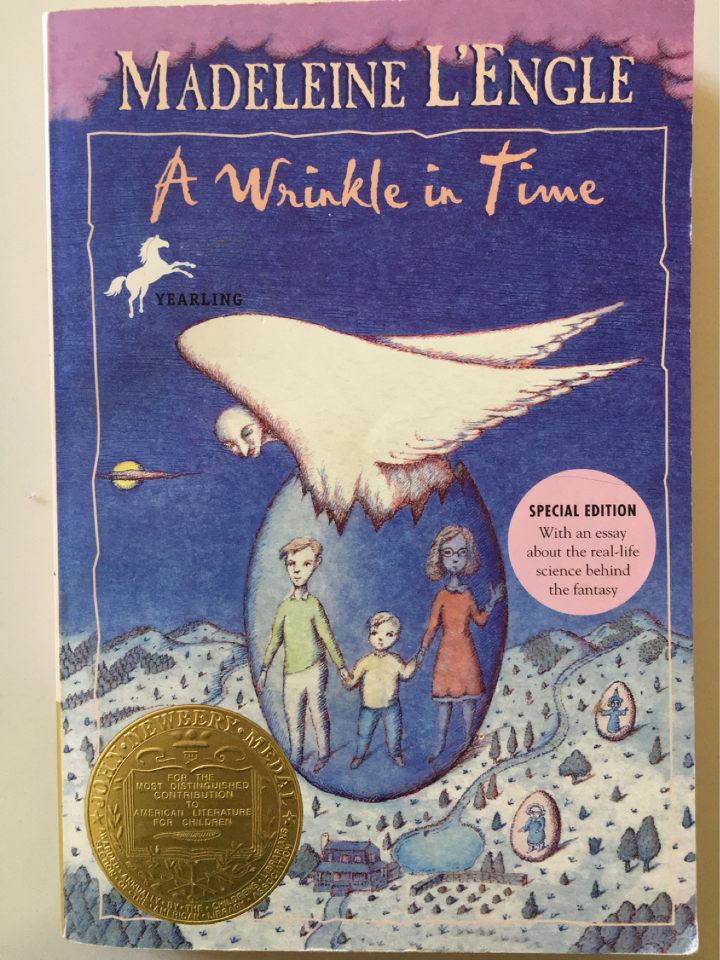 A Millennial’s Wrinkle in Time Part 2: Disney Tries to Make a Comeback

The pressure was surely on for Disney to get this production right the second time around. The lackluster original television version most definitely disappointed the fans of Madeleine L’Engle’s 1962 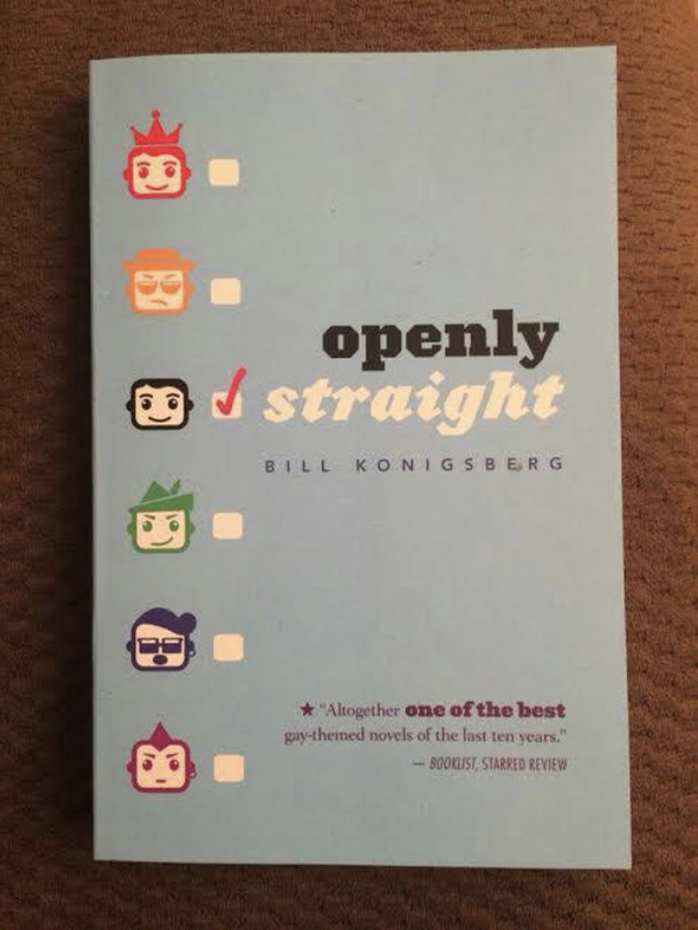 So instead of letting that continue when he transfers to Natick, a prestigious boy’s school in Massachusetts, he decides to adopt a “don’t ask, don’t tell” policy where his sexuality 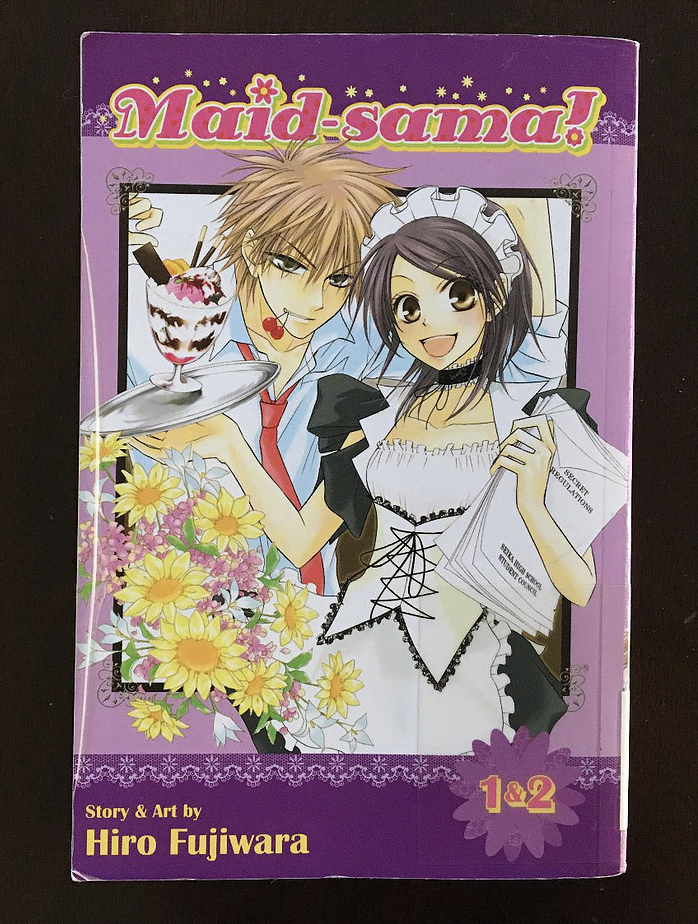 Maid-Sama! is an eighteen-volume series surrounding Seika High’s class president, Misaki Ayuzawa. Seika High used to be an all-boys school until a few years ago when it started letting girls 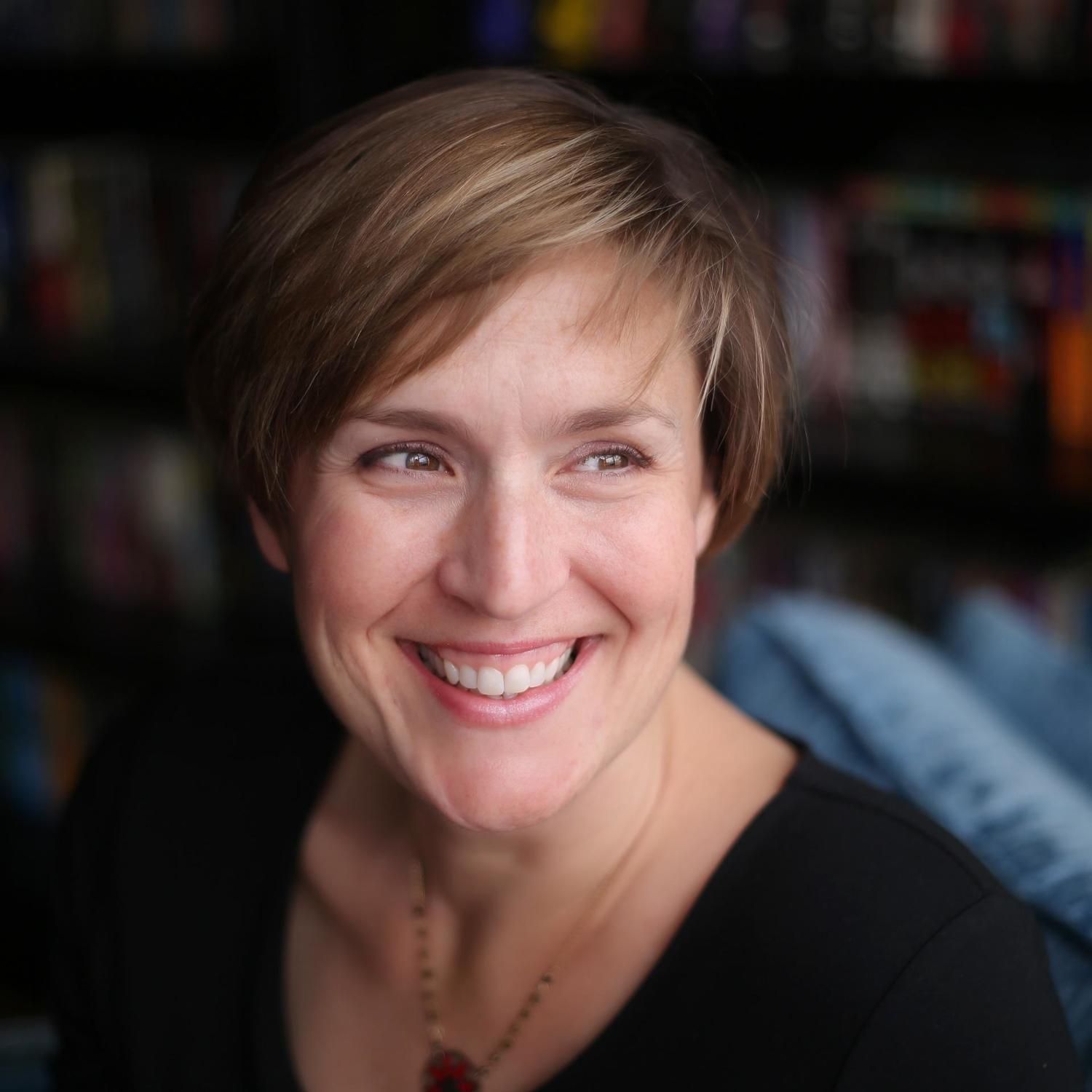 Jennifer Latham is an army brat who was born on the Upper East Side of New York City and ended up in Tulsa, Oklahoma with her husband and two daughters. 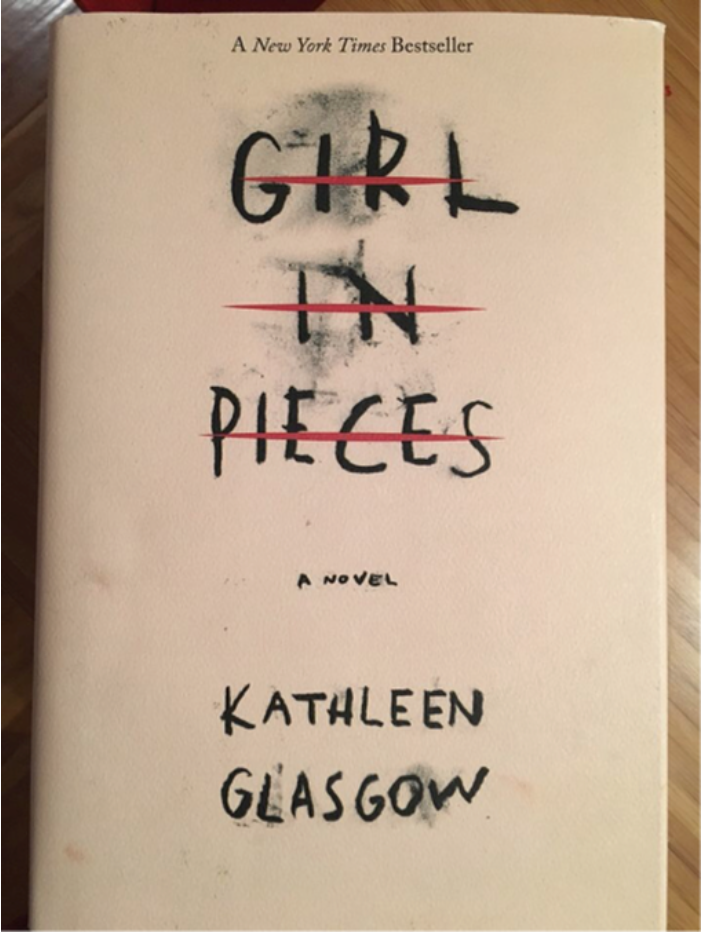 After the B4: Girl in Pieces and Combating the Brooding Byronic Bad Boy

If you’re not following @broodingYAhero on Twitter, you probably should be. I say this not because I have some kind of sponsorship deal (I don’t) or because I spend too 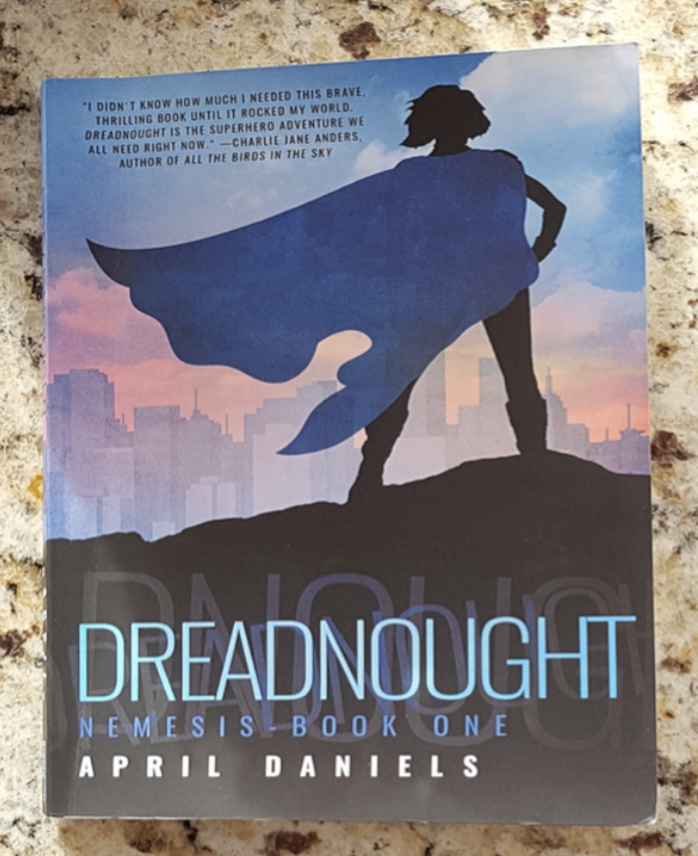 Dreadnought by April Daniels is book one of a superhero series that follows Danielle “Danny” Tozer, an assigned-male-at-birth transgirl who is granted superpowers by a major superhero, Dreadnought. These superpowers