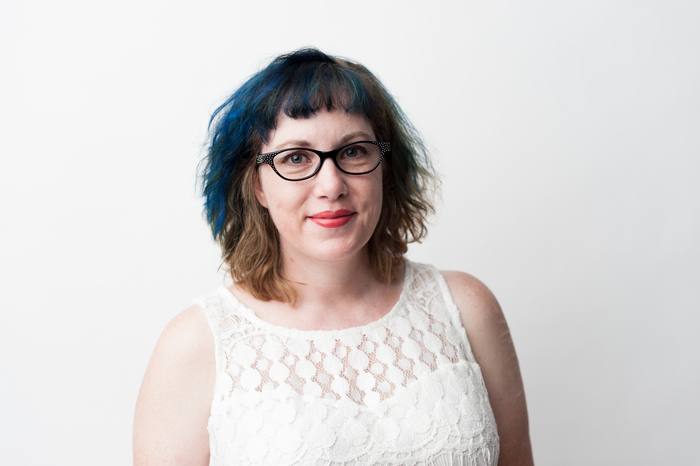 Kathleen Glasgow is the author of the New York Timesbest-selling novel, Girl in Pieces. She lives in Tucson, Arizona. Girl in Pieces has been named to best of lists by 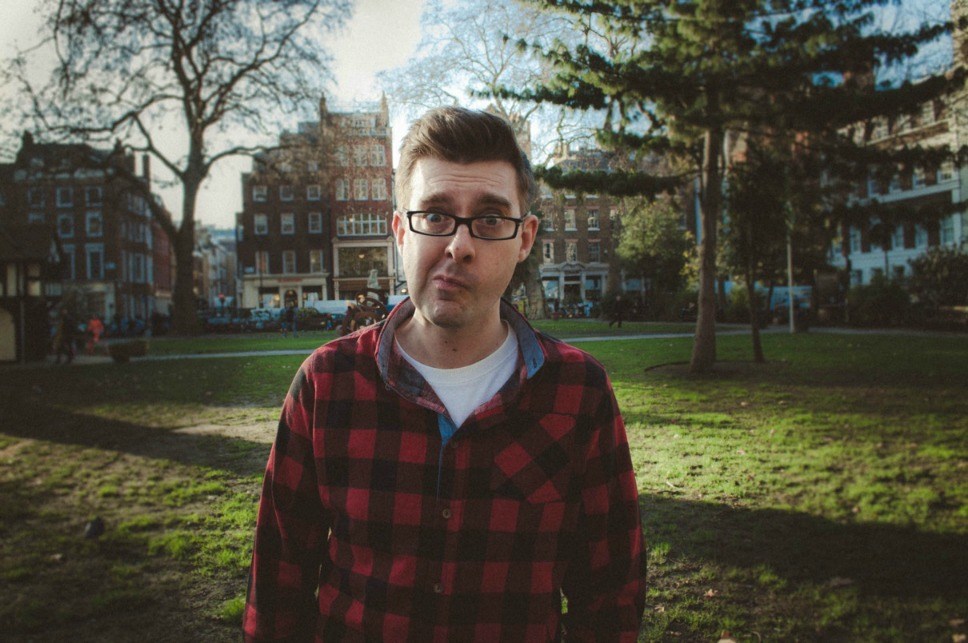 Simon James Green is a London-based author and screenwriter. He was a finalist in SCBWI Undiscovered Voices and his debut YA novel, Noah Can’t Even, was published by Scholastic in 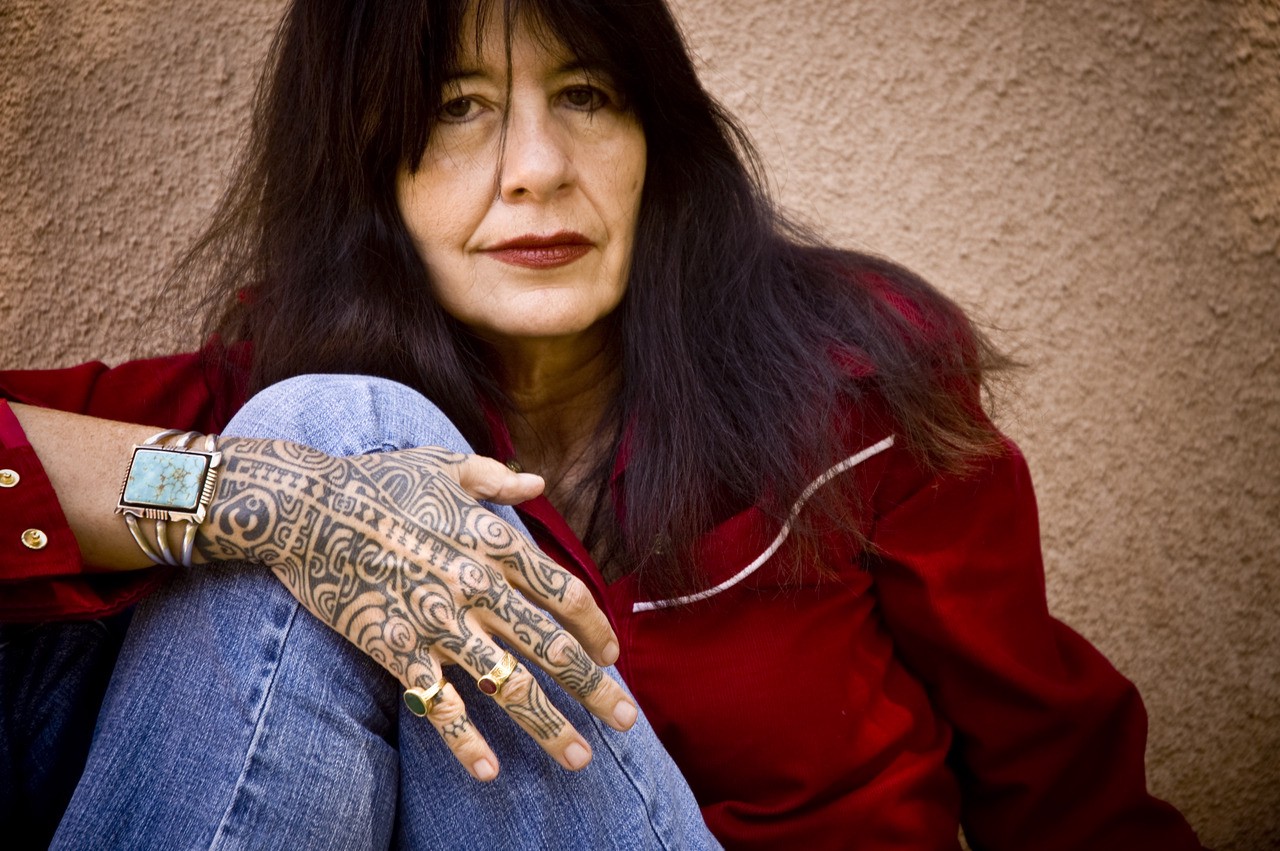 Joy Harjo was born in Tulsa, Oklahoma and is a member of the Mvskoke (MuscogeeCreek) Nation. Her seven books of poetry, which includes such well-known titles as How We Became 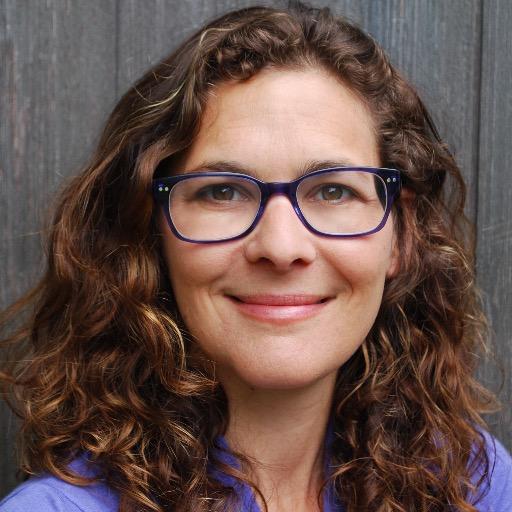 Alison Goldberg is the author of I Love You for Miles and Miles, illustrated by Mike Yamada (Farrar, Straus and Giroux, 2017). Before becoming a children’s writer, Alison worked for 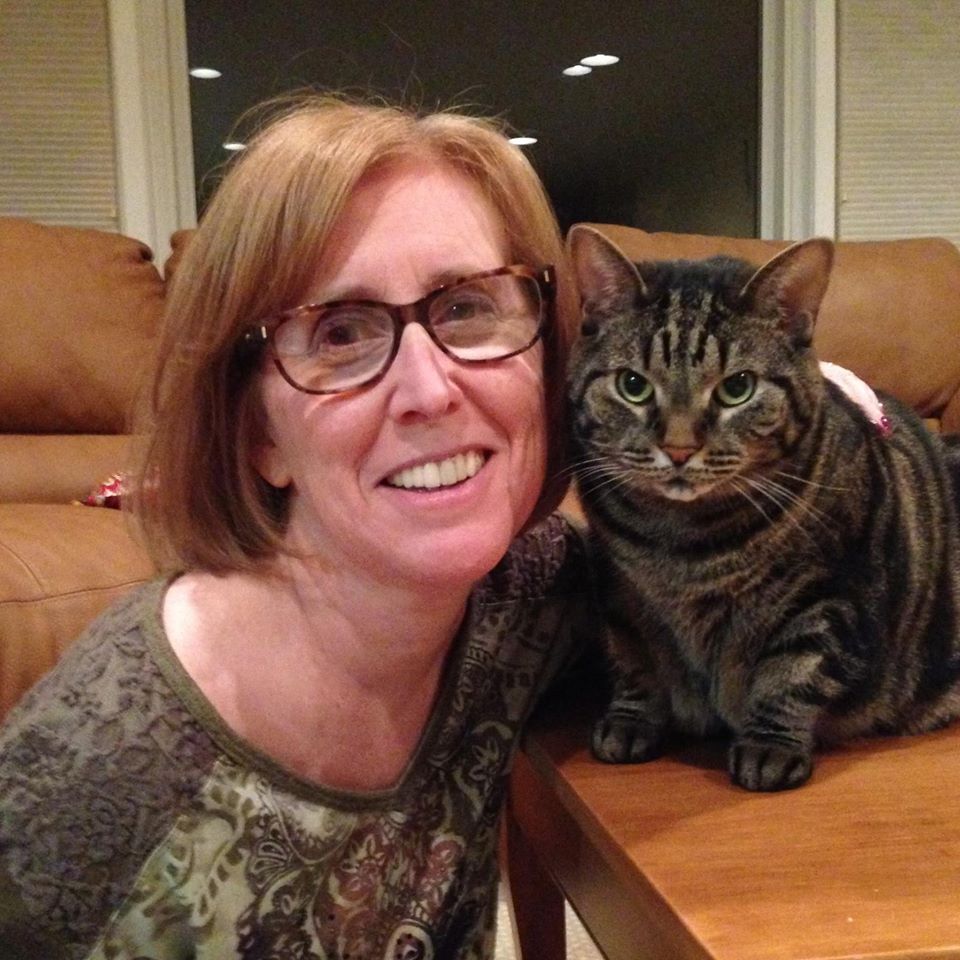 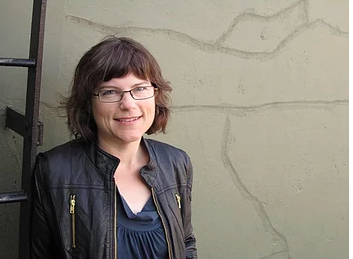