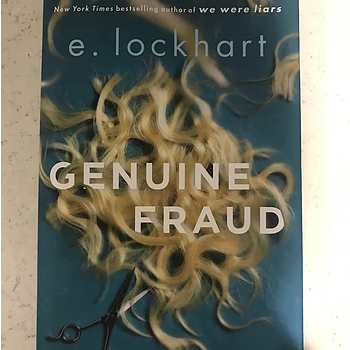 Genuine Fraud is a unique novel in which one young woman uses her uncanny wit to con her way through life. This psychological suspense novel features two friends, Jule and 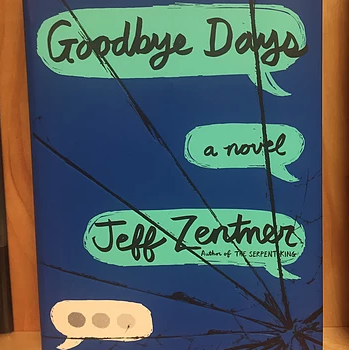 Jeff Zentner's, Goodbye Days, takes you on a journey through time that is an intense and an unforgettable read. Don't we all wish we could go back in time? 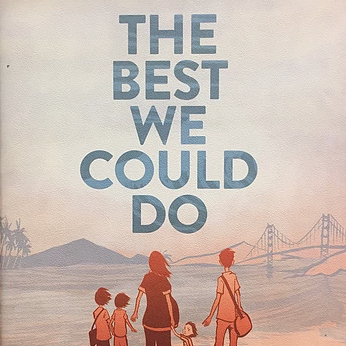 The Best We Could Do | Thi Bui

Thi Bui’s illustrated memoir, The Best We Could Do, tells her life story of being a Vietnamese immigrant into the U.S. and becoming a new mother. Her comics are poignant 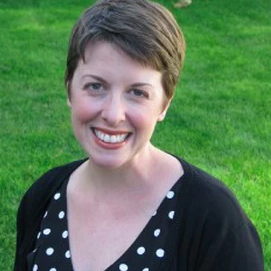 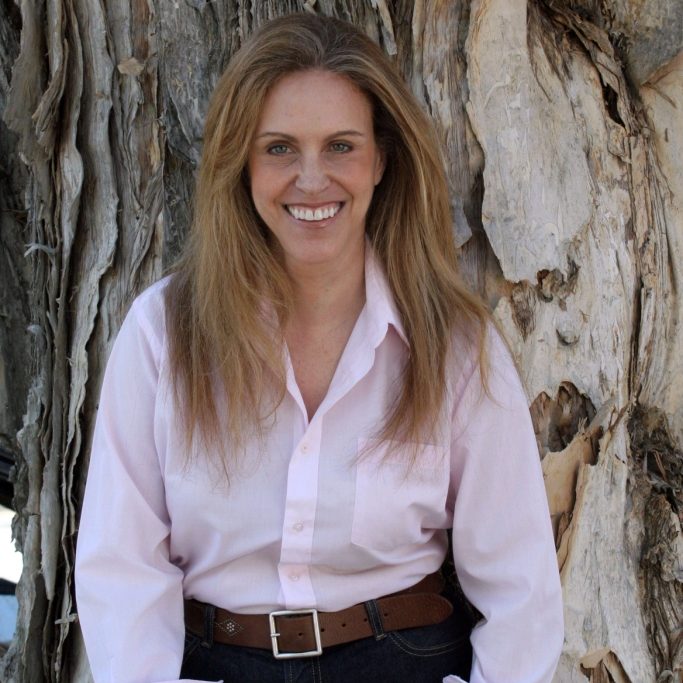 Laura Numeroff is a Brooklyn, New York native who grew up influenced by the arts. She developed a passion for reading at a young age and so began her celebrated

Ali Standish grew up in North Carolina and spent several years as an educator in the Washington, D.C., public school system. She has a BA in English from Pomona College,